Keep up to date with all of the latest digital learning releases from The Arts Unit
Sign up
Thank you! Your submission has been received!
We have sent you an email to confirm your sign up. If you do not receive this email, please contact us.
Close
Oops! Something went wrong while submitting the form.
If this continues, please contact us or email us at digital.artsunit@det.nsw.edu.au
X
Back to Top

Paul Rissmann was born on the Isle of Bute, Scotland. He studied composition and classical saxophone at the Royal Academy of Music, Guildhall School of Music and Drama and the Royal Conservatoire of Scotland.

His career involves writing music, talking about music and inspiring others to make and perform their own music. Paul works with people of all ages and all abilities.

He currently holds the position of Animateur for the London Symphony Orchestra and is Children’s Composer in Residence for Music in the Round. His diverse portfolio of compositions range from electronic music for Microsoft to an orchestral fanfare for the opening of the Twin Sails bridge.

Paul has produced a series of highly interactive works that enable thousands of people to perform as equals with professional musicians. His composition Bamboozled for audience and orchestra has been performed by over 45,000 people – from the USA to Australia. It was performed at an Olympic Torch relay in the UK by the Philharmonia Orchestra and in Avery Fisher Hall by the New York Philharmonic.

As a passionate music educationalist, Paul is equally comfortable making music in a primary school or explaining the intricacies of Stravinsky’s motor-rhythms to an audience of adults. His work in this field has received awards from both the Royal Philharmonic Society and the Royal Television Society.

Rissmann is one of the most individual communicators of music to audiences, from nursery children to those older generations whose growing allegiance have made his Naked Classics series such an unqualified success.
-The Scotsman

He originated the role of Johnny Castle in the stage adaptation, Dirty Dancing - the classic story on stage, which he played throughout Australia and New Zealand, opened on London's West End and throughout the United States as part of the pre-Broadway tour.

Josef returned to Australia to take on the role of Patrick on the Logie Award winning series, Dance Academy, Dale Canning on Home & Away, Auctus in Spartacus - Gods of the Arena and Daniel in Sam's Story.

Josef was Associate Producer, Writer and Camera on the ABC TV documentary, Art, During Siege, Producer/Writer on the webisode series, At the Fork, co-founded CINEMOVES - a forum for dance and movement on screen and was a sitting member of the NSW Minstry of the Arts, Dance Board.

In 2016 Josef was Writer on two episodes for Neighbours. 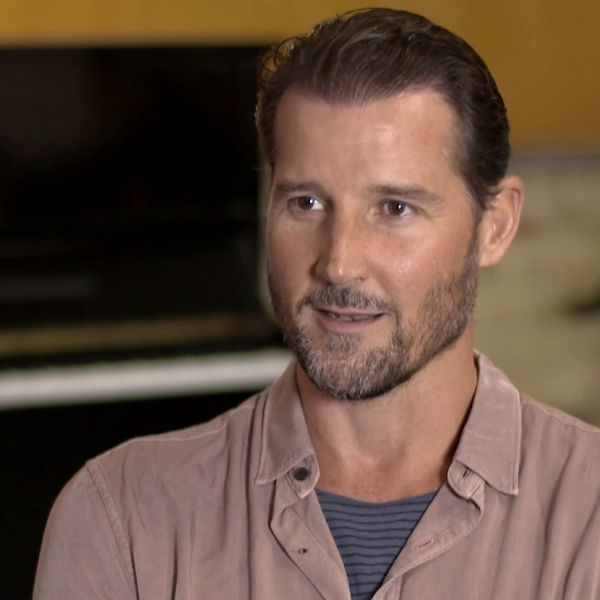