Keep up to date with all of the latest digital learning releases from The Arts Unit
Sign up
Thank you! Your submission has been received!
We have sent you an email to confirm your sign up. If you do not receive this email, please contact us.
Close
Oops! Something went wrong while submitting the form.
If this continues, please contact us or email us at digital.artsunit@det.nsw.edu.au
X
Back to Top
Print this page
>> Back to SpecEd 2019 – Stage 3 – Out of this world

Attachments – Stage 3 – Out of this world

Out of this world is an exciting trip through our universe, taking students on a journey that is at times factual and often fanciful.

Jump on board, start the countdown. It’s time to join us in Out of this world!

Some of this material may have been copied [and communicated to you] in accordance with the statutory licence in section 113P of the Copyright Act. Any further reproduction or communication of this material by you may be the subject of copyright protection under the Act.

Select the attachment to display its details.

To print out the following attachments, please select the ‘Print this page’ button at the bottom of this screen.

Attachment 3.1 – What would you weigh?

Aim: To create a rocket that will travel along a piece of string.

There is some debate in scientific circles about whether language or music came first for humans. Charles Darwin believed that men and women communicated with music before they could talk. Others think that we used hand signals and body language before language.

It’s not just humans who can communicate with music. Birds sing to each other. Some monkeys can recognise different tones. Dogs respond to the changes in the tone we use in our voice. Whales ‘sing’ to each other as well.

It can also be used to communicate across long distances. Many traditional cultures living in forest areas used drums to communicate with groups living a long distance away. When Europeans first explored and colonised some jungles around the world, they were surprised to find that the people they encountered already knew that they were coming. They had been warned via the talking drums.

All around the world, there are similarities in the music that is used to convey different emotions. Love songs have similar musical elements no matter where you are in the world. Lullabies are the same, as are songs made for dancing. Music can be used to communicate ideas and stories around the world.

The situation we are in can change the way in which we speak to one another. Work together to fill in the following table.
Informal
Neutral
Formal
Characteristics
Appropriate situations
Inappropriate situations
How is it useful?
Which register did you prefer using during the activity? What could you do to get better at using the other registers? What would the consequences be of never learning how to talk in the formal register?

What are the similarities and differences between talking in person and chatting on social media? 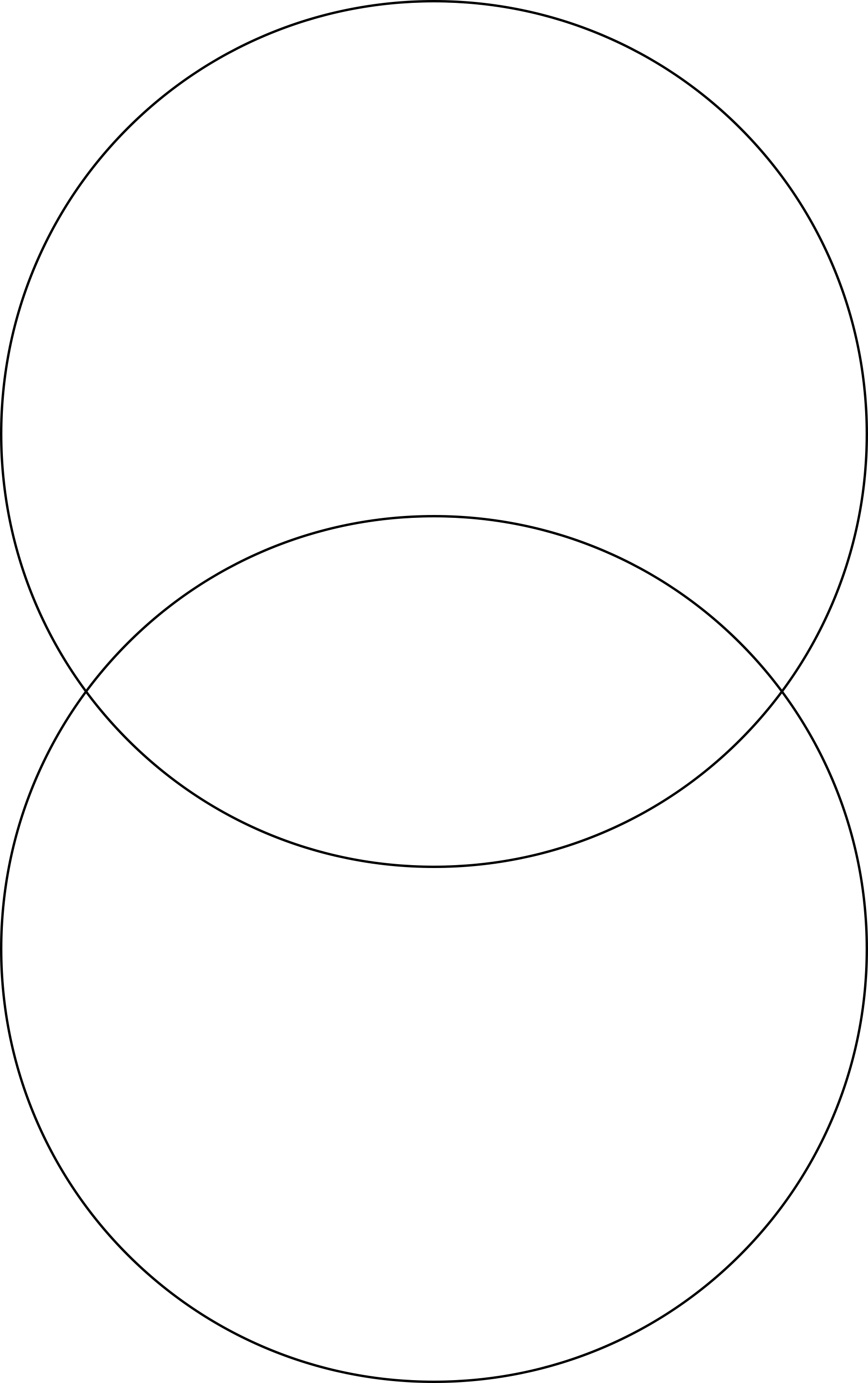 Write down at least four different definitions of the word 'alien'.

Find 10 synonyms for the word ‘alien’ in the thesaurus.

‘Can you imagine several creatures in a future century finding some 1930s Benny Goodman swing band music in a time capsule or under a rock someplace — and how they might attempt to interpret it?’ 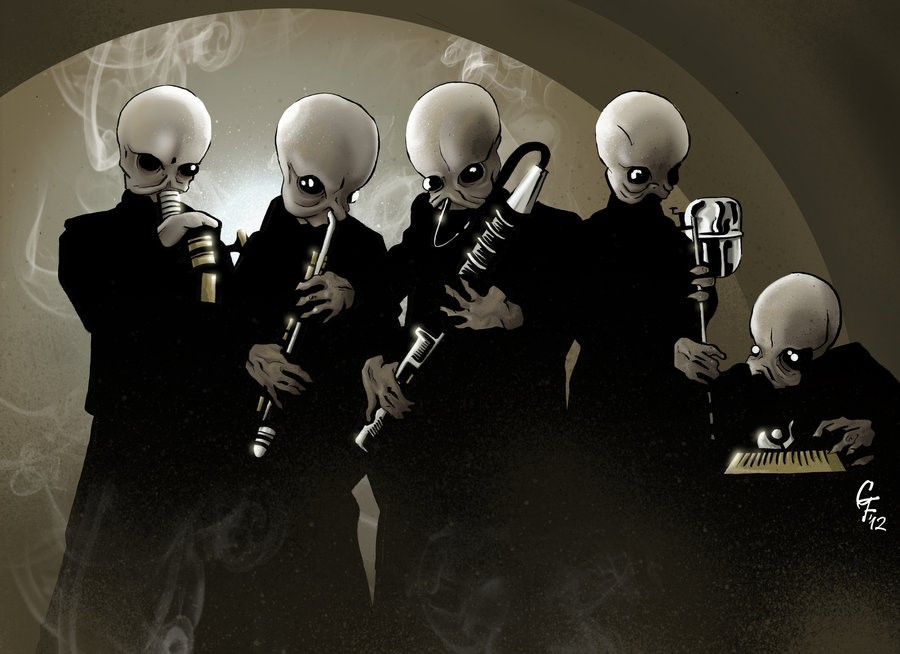 The piece of music called Cantina Band was written by John Williams in 1977.  The filmmaker, George Lucas, wanted to create a scene where creatures from the future tried to create their own version of famous jazz composer Benny Goodman’s music.

When John Williams wrote the music, he tried to achieve this by making the music sound familiar to human ears, but still slightly different and unusual, like the musicians playing in the movie.

The song itself was played by some jazz musicians on the following instruments: trumpet, two saxophones, clarinet, piano, Caribbean steel drum, another drum, various percussion instruments and an ARP synthesiser for the bass.

To make the instruments sound more ‘alien’, the composer changed the sounds so that there wasn’t as much bass, and the sound was ‘thinned out’ with reverb.