Keep up to date with all of the latest digital learning releases from The Arts Unit
Sign up
Thank you! Your submission has been received!
We have sent you an email to confirm your sign up. If you do not receive this email, please contact us.
Close
Oops! Something went wrong while submitting the form.
If this continues, please contact us or email us at digital.artsunit@det.nsw.edu.au
X
Back to Top
Print this page
>> Back to SpecEd 2019 – Stage 2 – 60,000 years and more

60,000 years and more is but a small journey through the incredible history of Aboriginal and Torres Strait Islander peoples and their experiences in Australia.

Some of this material may have been copied [and communicated to you] in accordance with the statutory licence in section 113P of the Copyright Act. Any further reproduction or communication of this material by you may be the subject of copyright protection under the Act.

Select the attachment to display its details.

To print out the following attachments, please select the ‘Print this page’ button at the bottom of this screen. 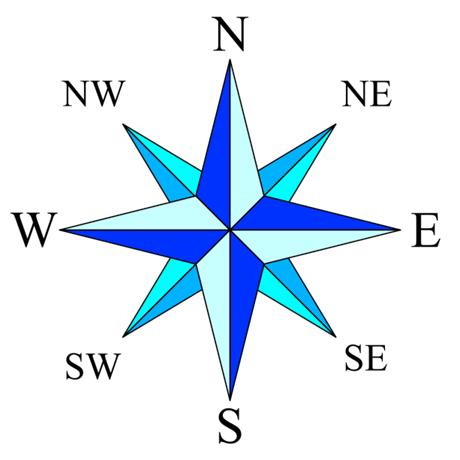 Compass rose
Using the compass on the right, answer these questions:
Which nation is the first north of the Kamilaroi?
Which nation lived to the south west of the Dharug people?
In which direction did the Ngunawal people live from the Wiradjuri people?
Which direction would I have to travel to move from Biripi country to Gumbainggir country?
Which Aboriginal cultural or language nation would you be most interested in finding out more about and why?
Compass rose simple by Henrik is licensed under CC BY-SA 3.0

I own my Land

My Land owns me

Uluru
What makes Uluru a sacred place?
Uluru mark by Outstandy is licensed under CC0 1.0

Who are the traditional custodians of Uluru?
How big is Uluru?
How did Uluru come to be here?
How do Dreaming stories explain Uluru?

There are lots of different people who value Uluru for different reasons. Three of those are traditional owners, tourists and local business operators.

What are the needs or wants of each group? How do they treat Uluru differently?

Throughout time, dance has been a core part of Aboriginal and Torres Strait Islander cultures. Dance has played a big part in sharing Dreaming stories and teaching lessons from generation to generation.

Each group has different customs, traditions, songs and ways of using dance.

Sometimes dance was used to help people move between different stages of their life. As boys and girls grew up, they were taught different dances to celebrate this ‘rite of passage’. Dance was also used for special celebrations such as weddings and funerals.

One of the major purposes of dance was to share stories across the generations. It was quite common to imitate animals in traditional dances which helped to bring life to the Dreaming stories.

There were other elements that helped to bring the dances to life. Usually, instruments like clapping sticks and didgeridoos were used. Body and face paint were also used to help convey meaning.

What do you think a brolga is?
What is an Aboriginal or Torres Strait Islander word for brolga?
Draw a brolga in the box:
Which other birds have long legs like a brolga?
What sort of environment does a brolga live in?
How do the features of the brolga suit its environment?
What does the brolga’s nest look like?
Attachment 6.2 – Brolgas. Some of this content has been reproduced and communicated from Brolga – Bangarra Dance Theatre Education Resource, Before Viewing, Things to think about – For Years 3/4, accessed 13 September 2019, in accordance with the following copyright notice: © 2013 Bangarra Dance Theatre Australia and Education Services Australia Ltd, unless otherwise indicated. Provided all acknowledgements are retained, this material may be used, reproduced and communicated free of charge for non-commercial educational purposes within Australia and in overseas schools where the Australian curriculum is taught.

Do the dancers look anything like the real brolgas? How?
Do the dancers move like real brolgas? How?
What shape do the five dancers make around the girl?
Why is the big group of dancers facing the same direction?
What do you think the dancers’ arms represent when they are long? What about when they are bent at the elbows?
Why are the stage lights blue?
Why do you think there is a lot of dust on the stage? What does it represent?
Attachment 6.3 – Brolga dance. Some of this content has been reproduced and communicated from Brolga – Bangarra Dance Theatre Education Resource, After Viewing, For Years 3/4, accessed 13 September 2019, in accordance with the following copyright notice: © 2013 Bangarra Dance Theatre Australia and Education Services Australia Ltd, unless otherwise indicated. Provided all acknowledgements are retained, this material may be used, reproduced and communicated free of charge for non-commercial educational purposes within Australia and in overseas schools where the Australian curriculum is taught.

This activity was developed by the AGNSW in conversation with Kamilaroi artist Reko Rennie for a virtual art lesson. 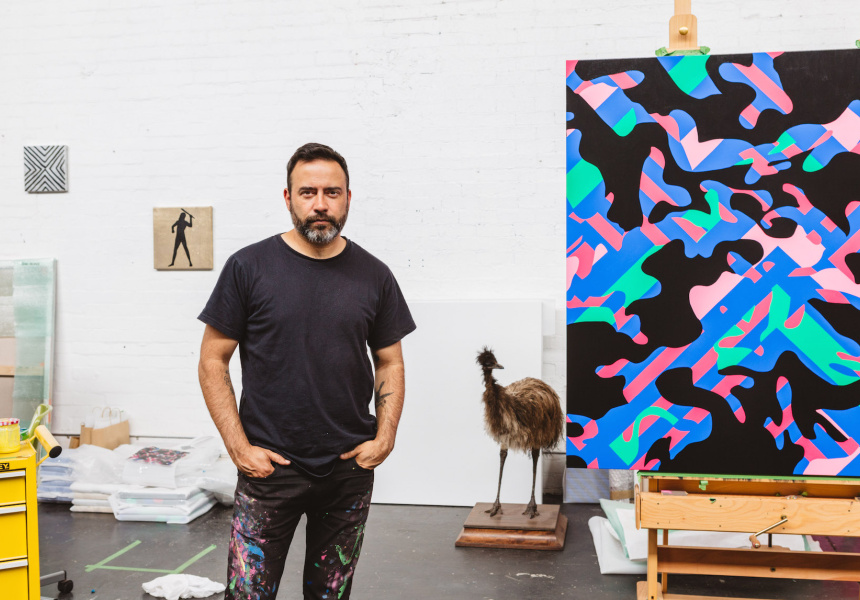 Attachment 8.1 – Art lesson with Kamilaroi artist Reko Rennie. Except as identified below, this content has been reproduced and communicated with permission from the Art Gallery of New South Wales.

Captain James Cook was on a scientific mission to chart the transit of Venus, but he was also given secret instructions for a second mission.

Cook was to try to find the ‘great southern land’ while he was in the area. If he found it, there were certain things that he was asked to do:

After sailing up the east coast of Australia, Cook planted a British flag on Possession Island in what is now Queensland and claimed the whole east coast for Britain.

Captain Cook had seen lots of Aboriginal people when he was sailing up the coast of Australia. He knew that there were people living there, but he did not see any houses or fences and so he believed that the land was free to claim for Britain.

He wrote that the land was ‘terra nullius’. This Latin phrase means ‘land belonging to no one’. Because Captain Cook couldn’t see that the Aboriginal peoples ‘owned’ the land, he said it was free for Britain to take. Because of this, the British never signed a treaty or agreement with the Aboriginal peoples – they just took control of the country.

Cook claiming that Australia was ‘terra nullius’ was very important in what happened next. Was he right to call it that? How might things have been different if he didn’t? 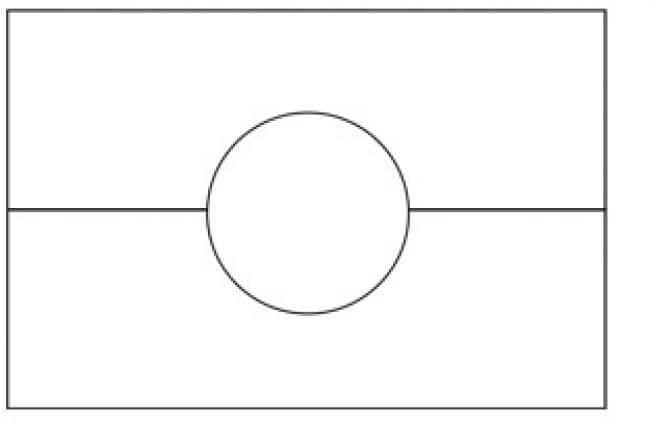 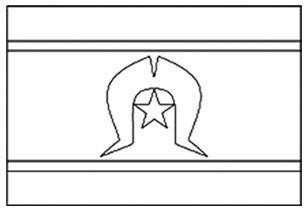